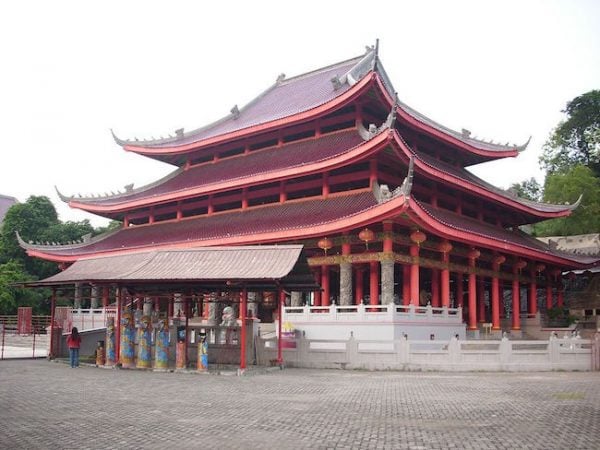 Before your mad dash to the beaches of Bali, get off the beaten track and pay a visit to Semarang. Indonesia’s fifth largest city features incredible Chinese and Dutch colonial architecture, a rich culinary scene, and a chance to explore the outdoors. Here are the top 5 things to do in Semarang.

No, this isn’t the ‘Forbidden City’ of Beijing or one of Bangkok’s ancient temples, but rather the beautiful Sam Po Kong Temple at the very heart of Semarang. Built in the 15th century, the temple commemorates the historic visit of Admiral Cheng Ho of the Ming Dynasty to Semarang. These days, the temple is a place where Buddhists, Muslims, and Taoists all come to pray.

With a rich Dutch colonial history, it’s no surprise to find architectural gems in Semarang. The northern part of town – where the city walls once stood – is the best place to time travel back to colonial times. Go for a stroll in the Kota Lama (The Old Town) and visit the Gereja Blenduk – the oldest church in Indonesia, the Taman Budaya Raden Saleh – a beautiful garden that’s perfect for a picnic lunch, and Stasiun Tawang – the oldest railway station in the island of Java.

The most famous old colonial building, the Lawang Sewu – which means ‘a thousand doors’ – originally served as the headquarters of the railway company. Its claim to fame, however, is owed to its years as the Japanese Army’s headquarters during WWII. During this dark period, countless executions took place beyond its doors, making Lawang Sewu a prime spot for ghost stories. The tour leads you down to the basement – the staging ground for many tragic events. At times, it feels like exploring the Catacombs of Paris – an eerie experience on the other side of the world.

It is no surprise that the ancient Hindu temple of Gedong Songo is made entirely of volcanic rock. After all, it is located at the foothills of Mount Ungaran – an extinct volcano that dominates the landscape. The 8th-century temple is one of the oldest Hindu structures in Java, and making your way up this panoramic spot on foot or horseback is an enjoyable day trip from the big city.

Experiencing the rich culinary scene is an intricate part of a visit to Semarang, so be prepared for a whole lot of eating. What’s on the menu? Start with some lumpia – a thin spring roll-like pastry stuffed with everything from eggs to meat. As for the main dish? How about some ayam penyet with a side of mee goreng. The former is a local dish consisting of fried chicken that is mashed to give it a super soft texture that melts in your mouth. The latter consists of sweet and salty yellow noodles, tossed with fresh vegetables, meat and sprinkled with spice! To not only taste but also to see, head to the Semawis Night Market over the weekend.

Where to stay? The Hotel Ciputra Semarang – available via Traveloka – is perfectly located in the Simpang Lima district. The hotel offers excellent value-for-money and is well situated for exploring Semarang and its food scene. 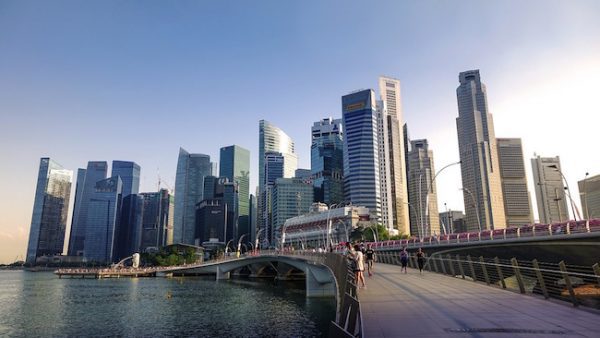 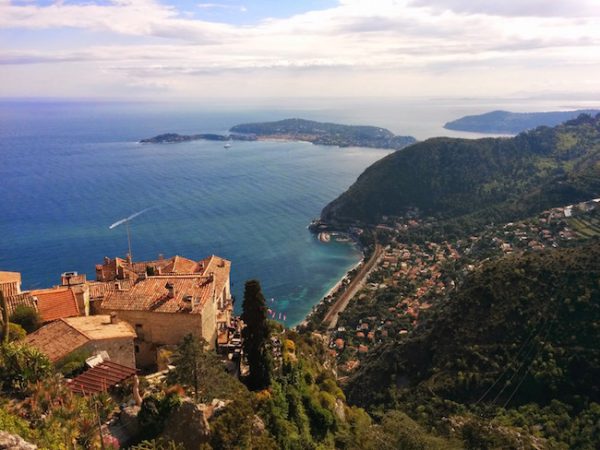 Fall Vacation: Why, Where and When 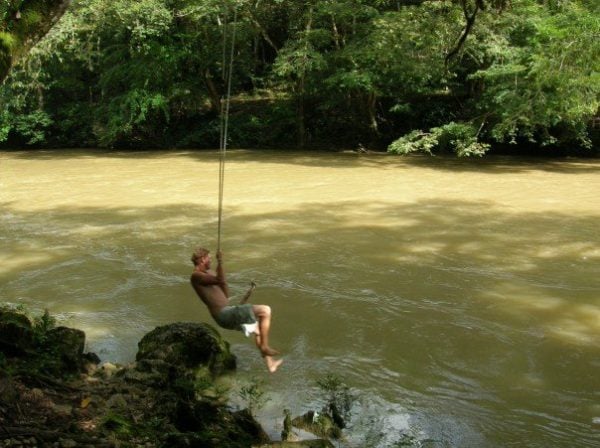 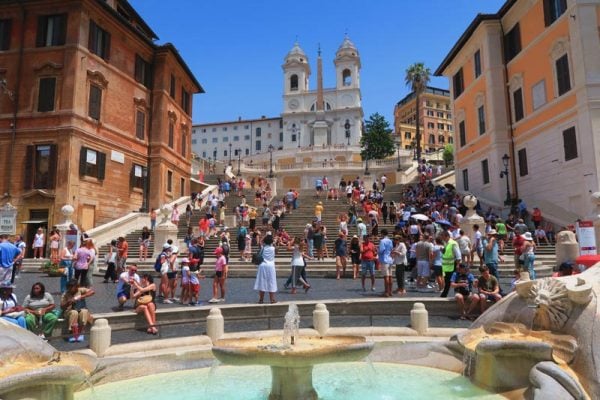 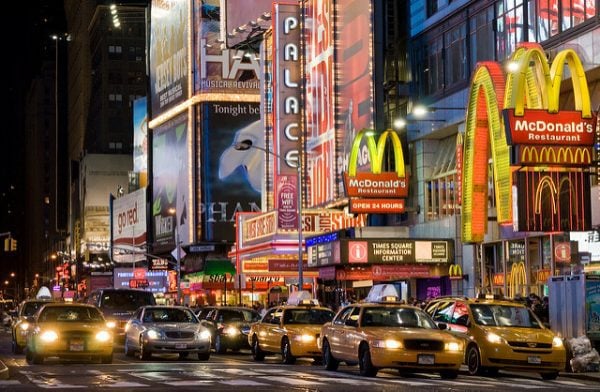 Top Boutique Hotels In The Heart Of New York City 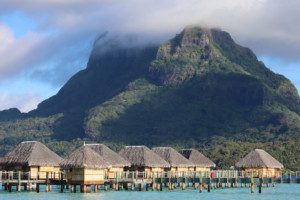 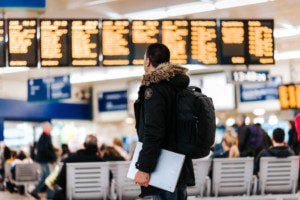 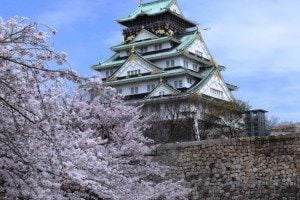 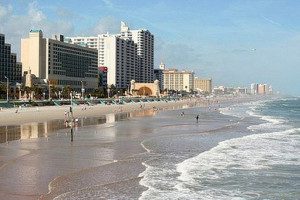 The Top Hotels In Daytona Beach For A Family Vacation 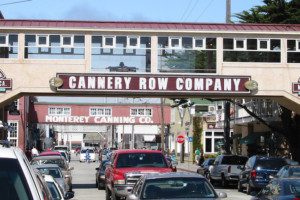 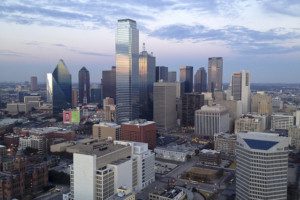 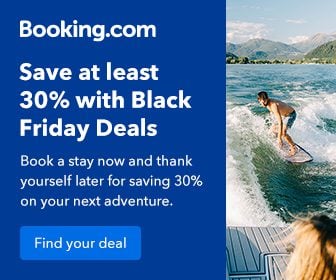