Well below the tourist radar, Reunion Island’s diverse climate and landscapes turn a trip to this enchanting land into an unforgettable adventure. Reunion is a hiker’s paradise but road trippers, beachcombers, and history buffs will too have a blast. Explore one of the most special island destinations with these detailed Reunion Island travel resources. 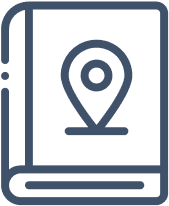 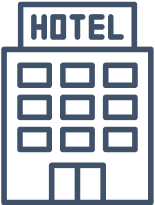 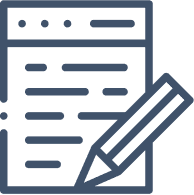 Reunion Island is one of the most diverse small island destinations. Its myriad of landscapes and microclimates push your senses to their limits in such a short amount of time. Unlike its neighbors, Reunion is more about the hiking and less about the beach, though you’ll find plenty of ways to work on your tan here as well. Visit Reunion if you enjoy the outdoors and if you don’t mind getting wet or putting your legs to work in the process.

Though many of the world’s microclimates can be experienced over the course of a single trip to Reunion Island, there are basically two seasons to take into account when planning your visit.

The dry season: runs between April to November and considered by local standards as the winter. Temperatures are quite mild but still warm enough beach activities. This is the best time to visit Reunion Island and also for hiking since rain is less plentiful and because the mountainous interior experiences less cloud cover. Between June and October, humpback whales visit the west coast of the island.

The wet season: runs between December and April and considered summer. Temperatures are much higher but not in an oppressive way if you don’t mind the heat. It doesn’t rain all the time but rain is more frequent and present even in generally drier spots. Hiking can be quite disappointing at this time due to muddy trails and cloud cover, not to mention dangerous in some cases. Cyclones are also a factor and are more frequent between January and March.

The windward (east) coast: roughly stretching from St-Andre to St-Philippe, the wet east coast of Reunion Island directly faces the trade winds and often experiences light or heavy drizzle, particularly in the late mornings and afternoons.

The leeward (west) coast: sheltered from the trade winds by mountains over 2,000 meters high, the west coast of Reunion Island experiences a much more stable and sunny climate throughout the year.  The west coast is also home to the island’s lagoon that’s sheltered by a coral reef as well as its top beaches.

The high plains: Reunion Island’s high plains join the two volcanic massifs (Piton des Neiges and Piton de la Fournaise). They begin from about 400 meters in altitude and cover large sections of the island. This landscape is much cooler and a lot less tropical though variations between east and west do exist.

The summits: the high plains lead to the very top of Reunion Island, a land of breathtaking peaks where one forgets they’re on a tropical island. Capped by the summit of Piton des Neiges at an altitude of 3069m, it’s a land of contrast, where icy nights give way to hot days under the sun and even the occasional snowstorm!

The cirques: Reunion Island’s three cirques are massive calderas, created when the once active magma chambers that formed the Piton des Neiges emptied their contents and fell in on themselves. They are essentially amphitheater-like valleys formed by hundreds of thousands of years of erosion. Each cirque has its unique microclimate.

Without a doubt, you should rent a car in Reunion Island from the moment you land until the moment you depart. Car rental prices are very competitive and there is no better way to get around Reunion Island other than with a car. That said, the island’s network of buses will get you pretty much to any point of interest. You just need to figure out from the website or from locals (or local tourism offices) the line that you need and get a corresponding brochure that has all the scheduled times for every stop.

Reunion Island is a hiker’s paradise with hundreds (if not thousands) of marked trails crossing the island. For many, this is the prime reason for visiting. Apart from hiking, the island’s west coast is home to lovely beaches and a calm “island-life” vibe. Have a look at this top 10 list to explore the must-see and must-do activities in Reunion Island. 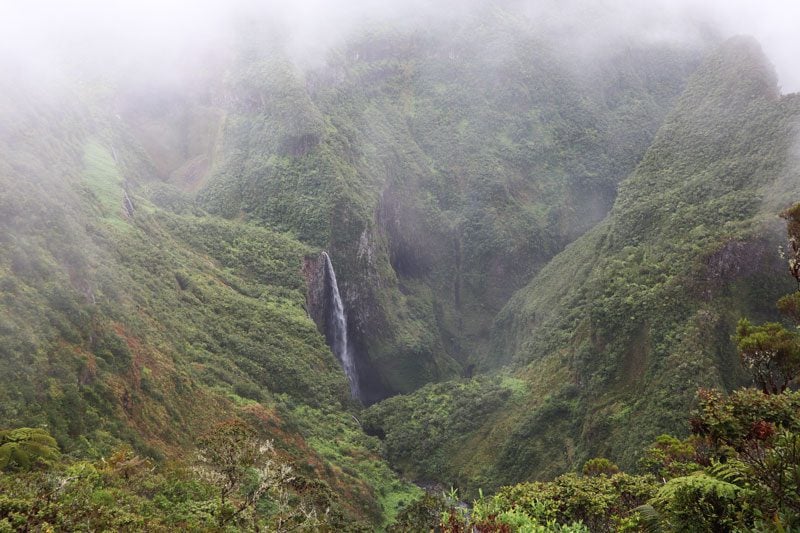 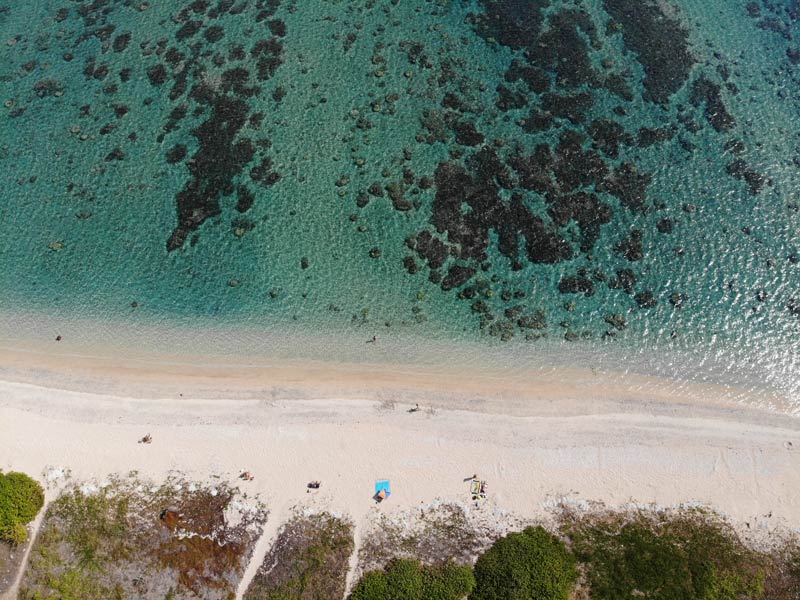 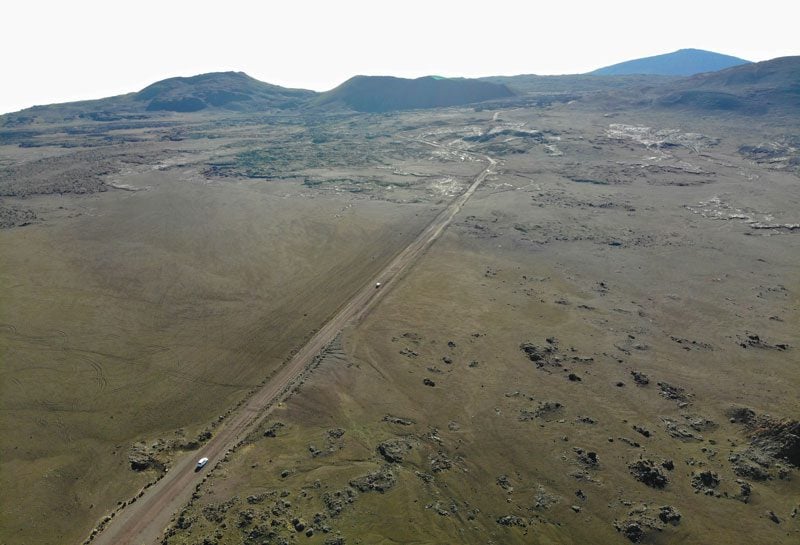 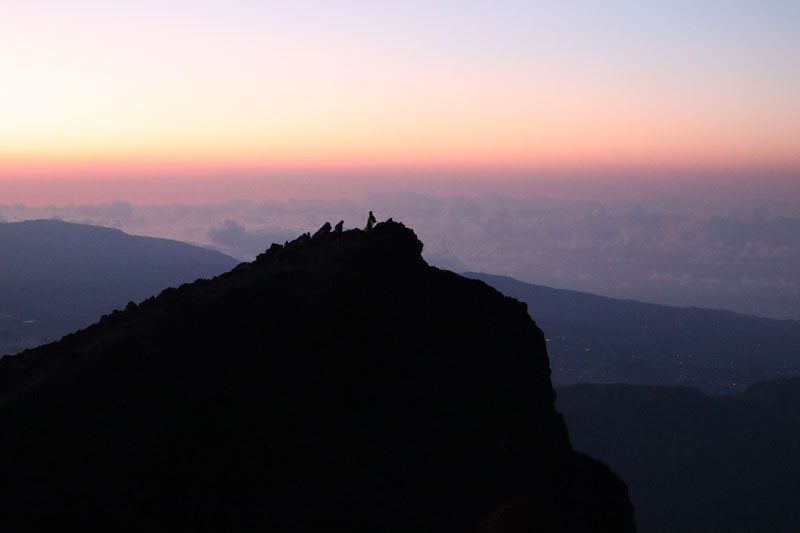 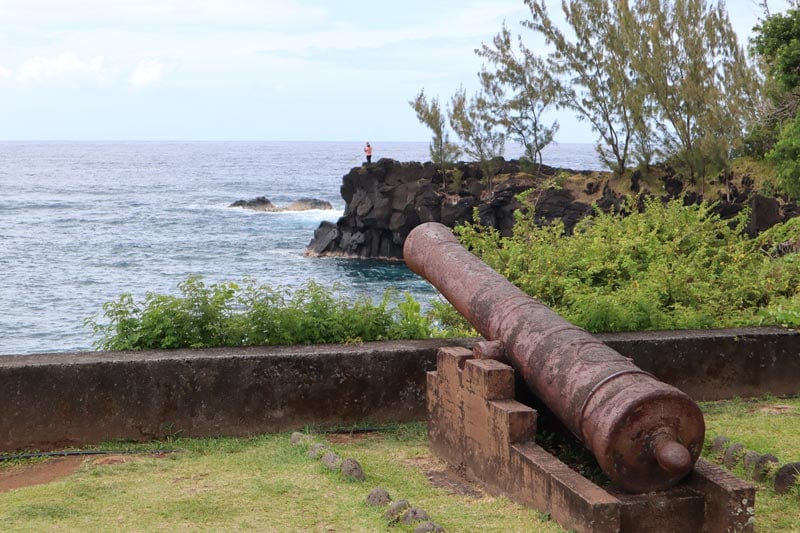 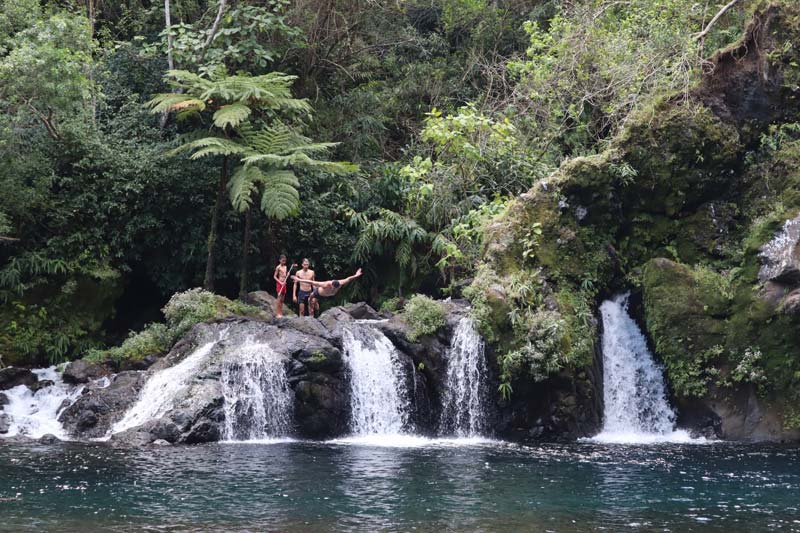 Reunion Island Travel Tips
An in-depth guide for essential Reunion Island travel tips. Learn how to make the most of your day, stay safe, how to avoid mistakes & more. Start planning!
See More
Traveling to Tahiti With the Family
Summer in Sicily! Road-tripping In Italy’s Largest Island
12 Interesting Facts About Hawaii
A Tale Of The Greatest American Road Trip
How To Choose the Right Hawaiian Island for Your Vacation
Hawaii Or Tahiti: Which Paradise To Choose?
The Mystery Islands of Polynesia
Traveling in French Polynesia During COVID: Part 2 – Maupiti
Traveling in French Polynesia During COVID: Part 4 – Rurutu
Traveling in French Polynesia During COVID: Part 7 – Nuku Hiva & Moorea
St. Patrick’s Day in Dublin – a Behind the Scenes Tour
The Longest Day of The Year At The Festival of Music in Paris
Meet The Couple Sailing Around The World
The Best Scenic Drives In The World
A Hawaiian Song of Fire and Ice
201 countries by the age of 30: meet the Vagabjorn
Is Maui All That It’s Hyped Up To Be?
Aloha! Welcome to the Big Island of Hawaii
10 Tips for Safe and Enjoyable Senior Travel
The Best Hikes In Joshua Tree National Park